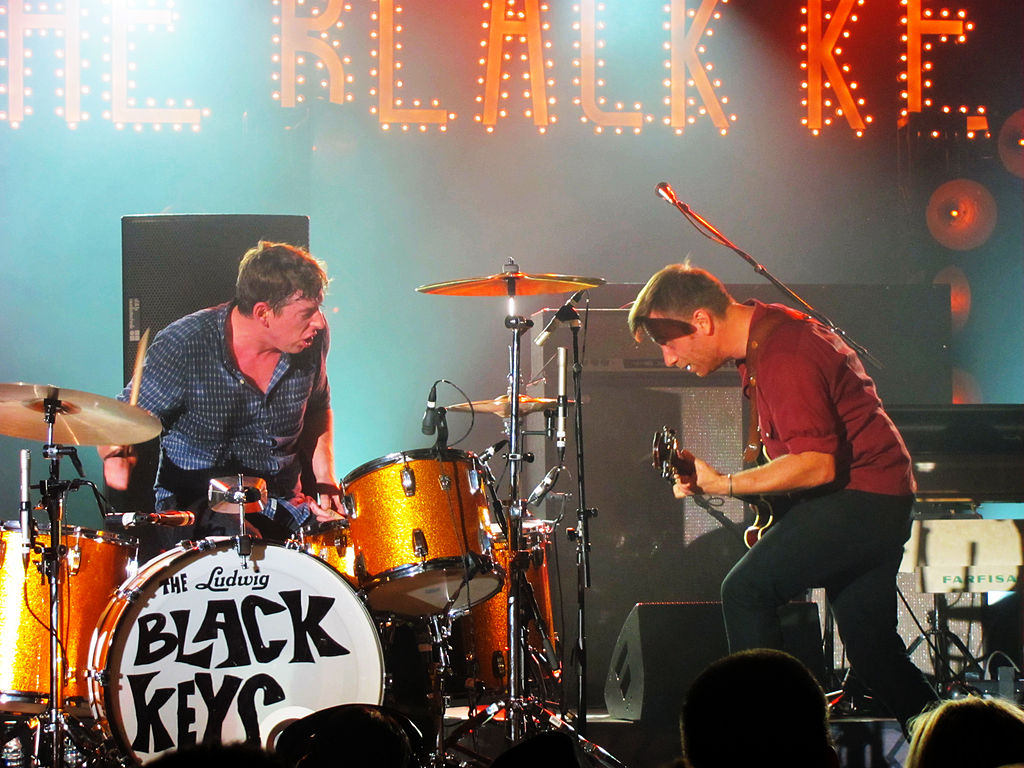 The album’s third single also released this morning, Fire Walk With Me. It references a poem from Twin Peaks that was referenced in the show multiple times.

“Through the darkness of future’s past, the magician longs to see. One chants out between two worlds…Fire…walk with me.”

The same title was also used in a movie that was released after Twin Peaks had aired that gave a deeper look into the death of Laura Palmer.

In addition, the new album’s title, Let’s Rock, could be another subtle reference to the show. A well known scene in the Black Lodge shows Michael J. Anderson suggest to Agent Dale Cooper “let’s rock.”

The Internet was already abuzz with whether that was a rumor, but the new song release kind of cements that was the case.

Check out Fire Walk With Me below.