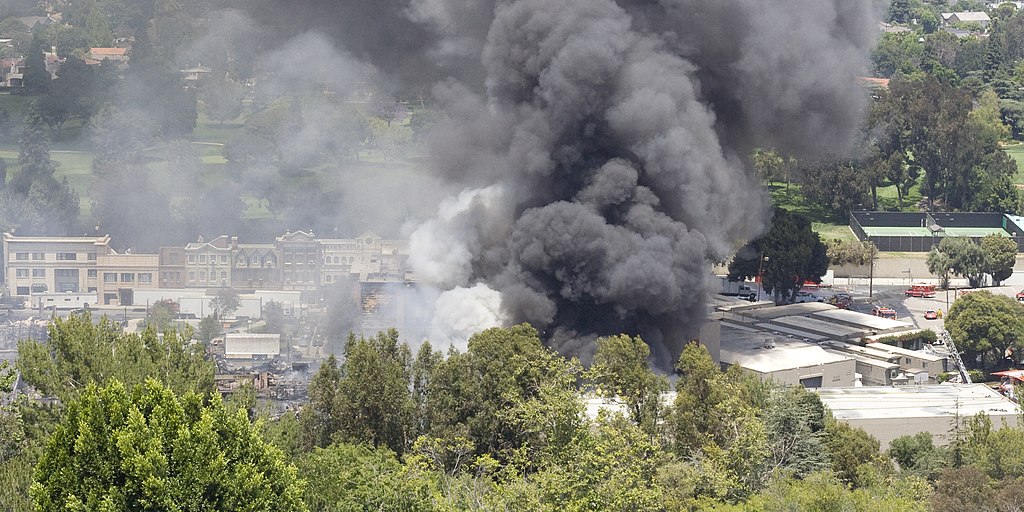 It looks like the lawyers are coming to Hollywood.

Billboard is reporting that attorneys are working to file a law suit following the recent New York Times Magazine revelation that nearly 500,000 master recordings were destroyed in the 2008 Universal Music Group fire.

UMG had insisted for years that only films were involved in the fire, but the recent story unveiled that major recordings from hundreds of artists are lost forever.

Billboard spoke with Howard King of the Los Angeles legal firm of King, Holmes, Paterno and Soriano who confirmed they are working to get everything together and could file as soon as the coming week.

Howard did not list any artists who have already signed up, but those affected are monumentally huge names and recordings.

We’re confident we can have all of the plaintiffs lined up by next week, and we have the fantasy that we could actually get it on file next week. But I think the reality is, it might take a little longer to get the right complaints prepared.

The loss of master recordings doesn’t mean the “music” itself is lost. Obviously, it’s still on our phones and in CD/vinyl collections around the globe.

What is means is that the most original recordings of the moment are gone forever. Every reissue, remaster, remix — they all come from the masters. This is because with every step from the masters, audio loses quality.

As technology has changed, so has the ability to remaster these original tapes and bring them closer to their original intention. It means that new technology 10, 50, 100 years from now won’t be applied to the original master recordings.

Artists are upset, and rightly so. Krist Novoselic of Nirvana shared a very brief and somber thought on the issue.

I think they are gone forever.

The reason artist’s would have an interest in filing suit is that this will affect them financially for years to come. When the new wears off of an album, sales drop dramatically and so do artists’ paychecks.

Remasters not only improve the quality of music, but also ensure that in their later years, successful artists still receive a paycheck. This is particularly true for artists from the 1960s through the 1980s who were saddled to terrible contracts.

We will keep you posted as more information comes available.