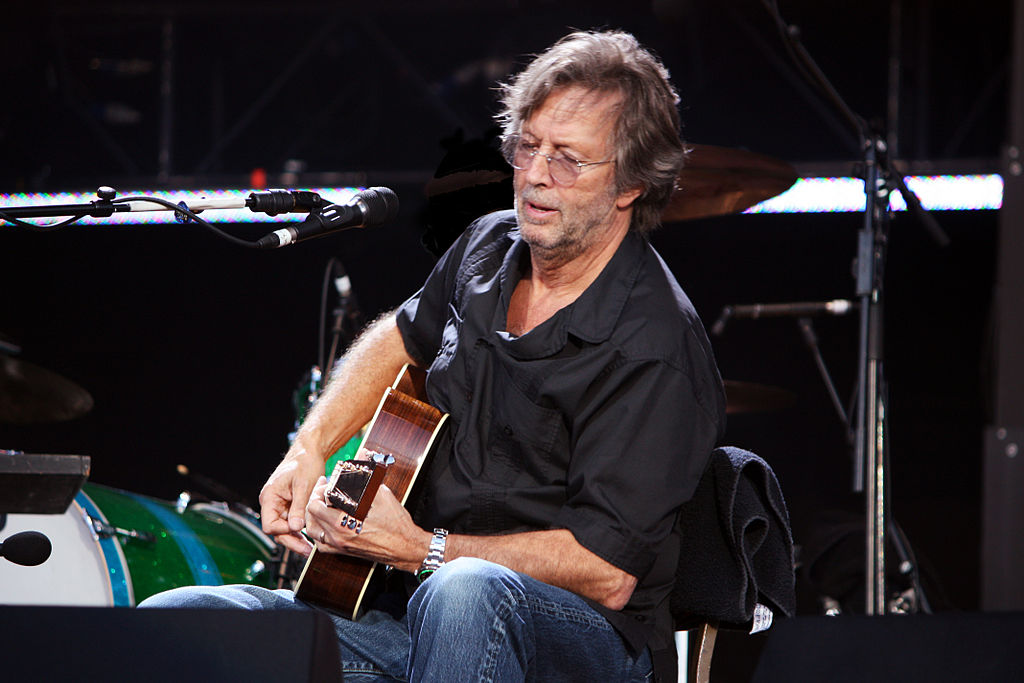 Ever wondered what an Eric Clapton solo would sound like for Purple Rain? Absolutely beautiful. That’s the answer.

Clapton has always been one to take a cover song and absolutely own it. Crossroads. Lay Down Sally. Tulsa Time.

Clapton performed the anthemic 80’s ballad during a recent stint at Royal Albert Hall in London. The video quality is weak at best and his vocals are somewhat buried, but his guitar is not.

He’s getting older and his health has become more of an issue, but make no mistake, Slowhand still knows soul.