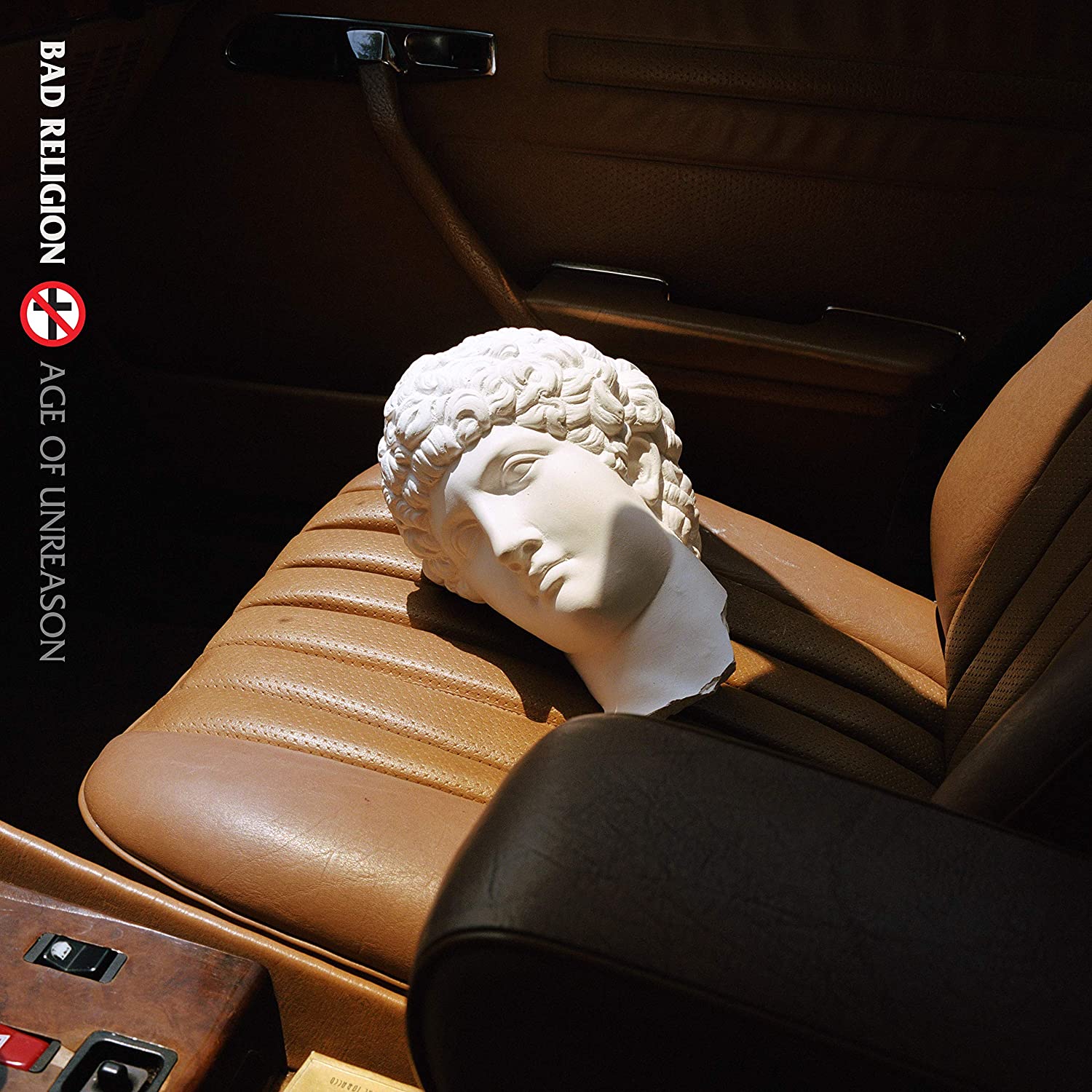 American punk rock band Bad Religion recently dropped a new album in the beginning of May titled “Age of Unreason.” The album, much like the majority of the band’s work, stays consistent with their specific sound, still thriving with guitar riffs and fast-paced vocals circa the early 80’s punk era.

The first three tracks of the album, “Chaos From Within,” “My Sanity,” and “Do the Paranoid Style,” really captivates the sound of Bad Religion, with lead vocalist Greg Graffin leading the charge with his fast-paced vocalist stylings accompanied by a beat that only helps with the pacing of the tracks.

“Chaos From Within” was the first single released from the album, which is also the 17th studio album released by the group. The single was released at the end of February exciting fans that a whole new album of social-disruption and politically charged lyrics was soon to follow.

One of my personal favorite tracks from the album, “End of History” really encapsulates the raw sound of the group. It has an incredible accompaniment of backing vocals and an intricate tempo that enhances the song to a vibe similar to that with an “anthem-like” feel.

One of the group’s interesting choices with each album, is the release of shorter and faster songs – being the embodiment of anger and political corruption influencing their music. This can be heard in “Age of Unreason,” “Faces of Grief” and “Since Now.” “Faces of Grief,” in particular, has a runtime of 64 seconds, and has an alternative sound similar to that of Dropkick Murphys. It’s fast and packs one hell of a punch.

“What Tomorrow Brings,” being the final track on the album, is the perfect ending to the messages and undertones the album embodies (also having a similar sound to something birthed by Avenged Sevenfold.)

With the inspiration behind “Age of Unreason” being very clear, as the band has always made music inspired by social change, religion, politics, equality, etc., these 14 tracks don’t break from their mold. The album really capture the essence of Bad Religion today while brilliantly still retaining their old sound within a different decade, making the band one of the most original rock groups on the scene over thirty years later.