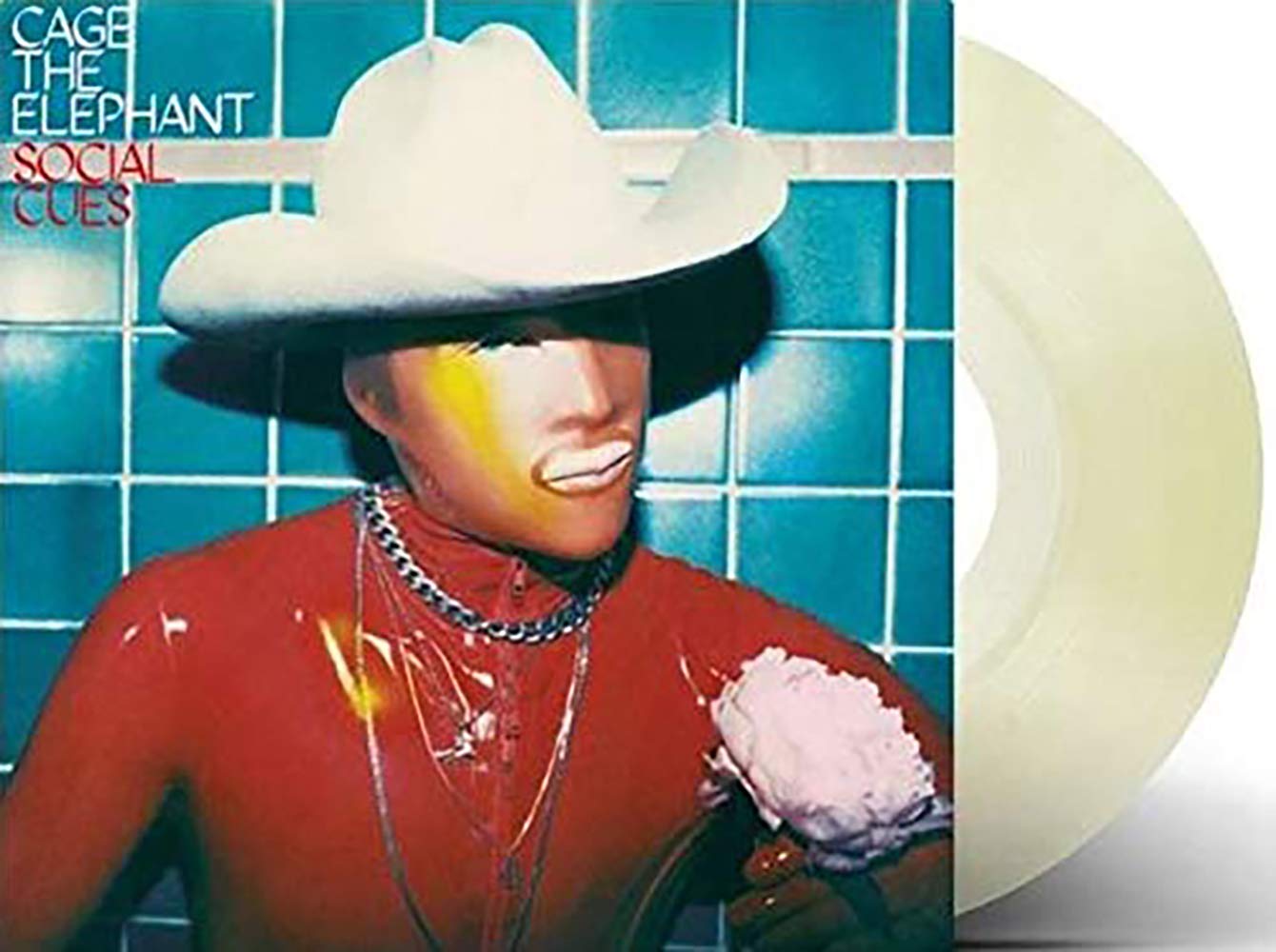 Cage the Elephant has certainly found their sound with their most recent album, Social Cues, released on April 19. The first single, Ready to Let Go, was released at the end of January after a tease of the song was posted on the band’s Instagram story earlier in the month.

While their first studio and self-titled album was what set them apart from other alternative groups, this sound has been transformed into the type of music they have released for the past several years. They bring a mix of tones seemingly influenced by early 70’s and 80’s punk rock, but with a modern twist, using synthetization and voice distortion with the vocals to accompany the soft beats.

While many of the songs from their recent album have a similar vibe, there are several tracks that stand out. For example, the lyrical presentation in The War is Over seems effortless and flows extremely well with the tempo throughout the duration of the song.

Those early remnants of their first album are definitely present with House of Glass, as their voices are more raw and choppy – recreating that sound that helped Cage the Elephant land on the map in the first place. I also hear similarities between their newest album and current music from The Black Keys, which would make sense since Dan Auerbach of TBK helped produce their last record.

One of the more interesting tracks from Social Cues, in my opinion, would have to be Black Madonna. The beats and lyrical emphasis seem to be constructed well, collaborating to create a vivid song that’s easy to find yourself nodding along with.

Tokyo Smoke was also an interesting track, as it seems completely different from everything else produced on the album. This isn’t a new concept, to have a standalone track on an alternative album that seems to exist just for fun, as many artists do this.

Goodbye, the final track on the album and one of the slower songs, seems like a good way to end the record, with a soft melody and smooth ending, almost like putting a period at the end of the record.

Cage the Elephant will be joined by Beck as part of co-headlining tour in 2019, and Beck can be heard featured in the song Night Running, the fourth track of Social Cues.