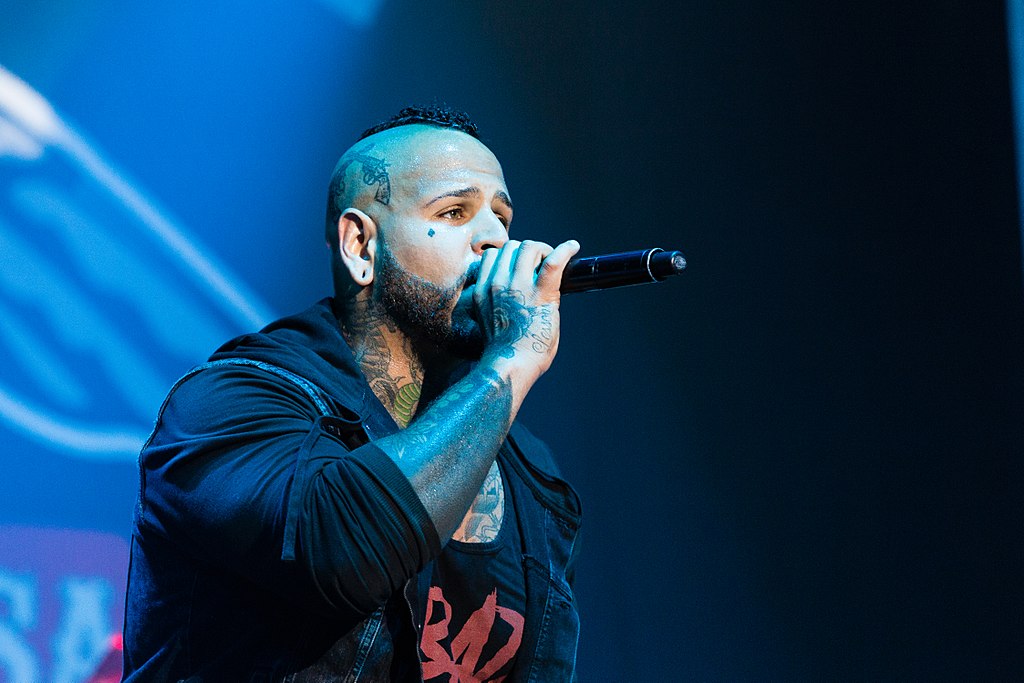 A metal band, a guitarist from one of the biggest bands ever, a country singer and a killer blues guitarist walk into a bar…and cover “Blue on Black.”

This week, Five Finger Death Punch released a video cover of Kenny Wayne Shepherd’s classic “Blue on Black.” Joining the band for the song is Shepherd, Brantley Gilbert and Queen guitarist Brian May.

The song doesn’t vary much from the original version, but some extra kick-ass behind the guitars and Ivan Moody’s vocals really bring it to life. May and Shepherd split the solos.

Proceeds from this song are being donated to The Gary Sinise Foundation to benefit First Responders.

Check out the song below!